A small but strong Lorne team at the Aussies Masters at Scarborough showed why Lorne is always a force.  In the first 3 days of competition we had 3 Gold, 2 Bronze and many more great results.

In the 2km Ocean Swim on Sunday, Tristan Read won his age group, Tim Boness came 5th in what initially looked like 3rd with a tumble on the line, and Luke Matthews came 7th in the Under 17s (won by Hayden Cotter the Pier to Pub winner and who won 3 Golds at Scarborough and came 3rd in the Open Surf Race as a 16 year old!) 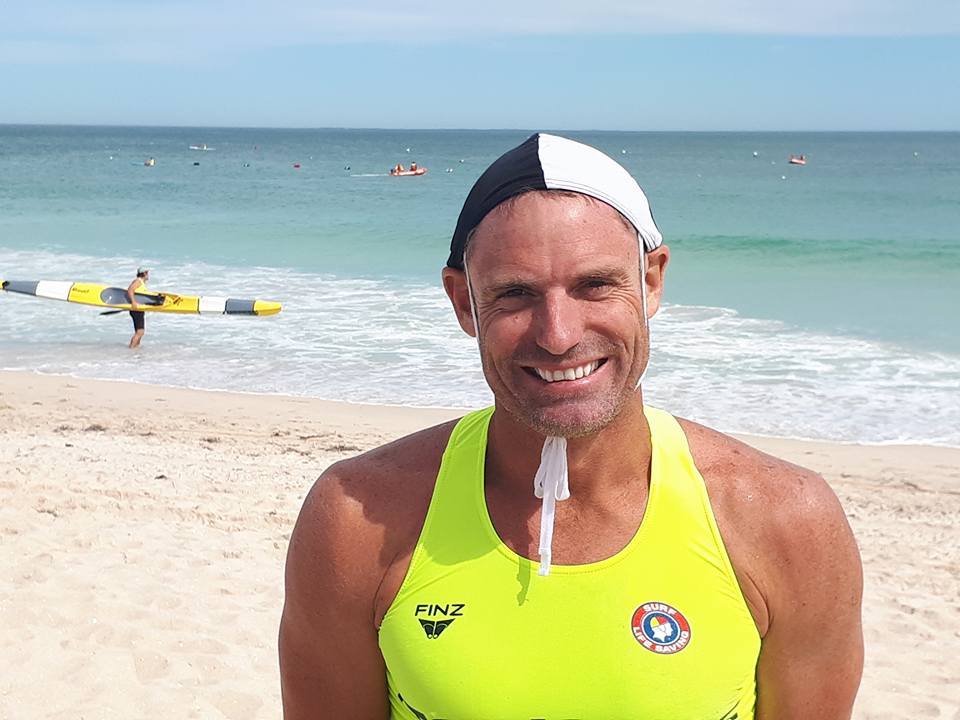 Tristan backed up the next day with Gold in the over 40  Surf Race, Bronze in the Rescue Tube and 7th in the Ironman, while Tim Boness and Peter Williamson came 7th and 11th in the over 50 Surf Race and Rebecca Read came 8th in her Surf Race.

The highlight on the Tuesday was Gold in the 160 female Surf Boat final – a brilliant effort by Paula Matthews, Shea Grant, Megan Grierson, Tamara Brawn and Geoff Matthews as sweep! 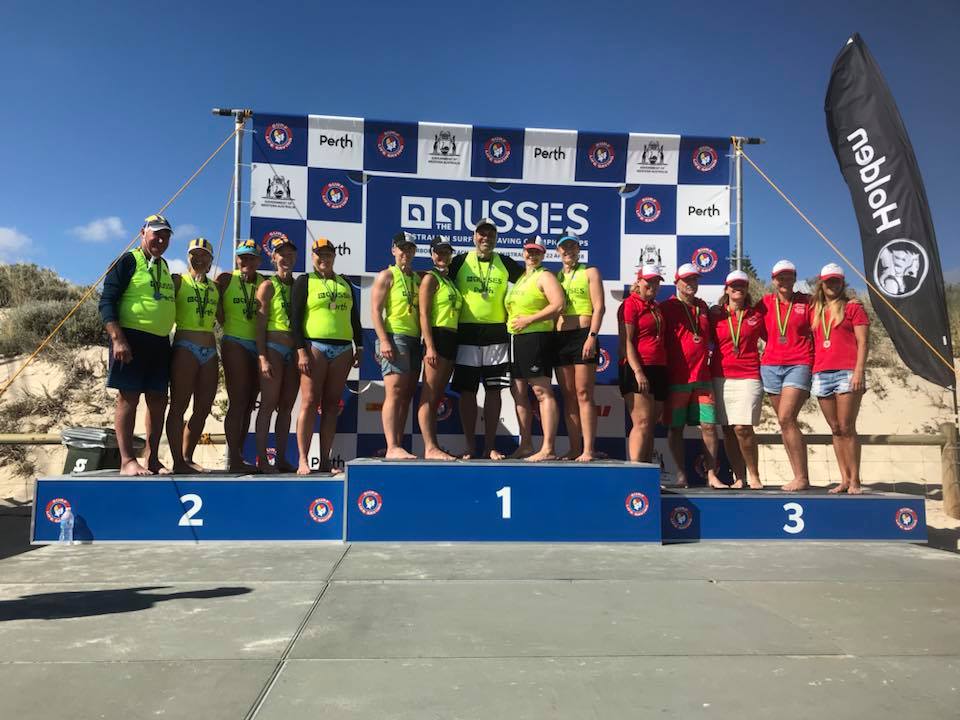 Rebecca Read scored a great Bronze in the over 40 2km Beach Run – the second year running Bec has won a medal at Aussies – well done Bec! 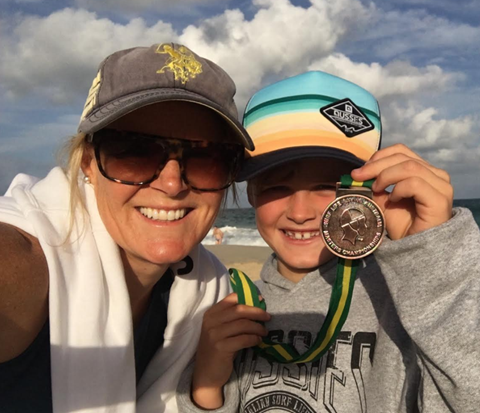 In the 150 Surf Teams, Tristan, Tim and Peter were 4th by the smallest of margins (1 point off 3rd and 2 points off 1st!) – hopefully we can go at least one better next year. 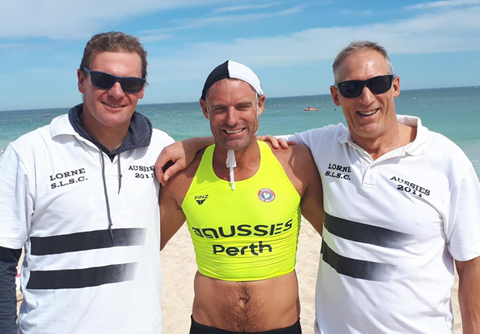 It was a fantastic week of competition, and we are looking forward to having an even stronger team next year on the Gold Coast, so all you Masters it’s time to start your Winter training!  Early Feb sees the State Masters titles at Lorne, so there are no excuses to not have a crack at that.